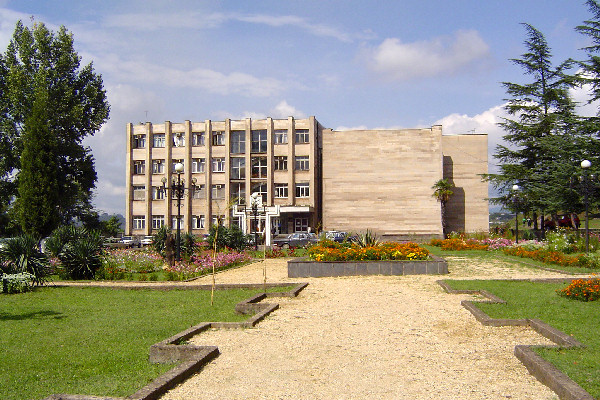 The city of Zestafoni was selected as location for the plant due to its proximity to Chiatura and main transportation routes. Construction of the plant started in April 1931 and the first production took place in October 1933. This date is considered the official opening date of the plant. By late 1937, the plant produced 11 kinds of ferroalloys and, soon after that, a ferromanganese plant transformed into the ferroalloys plant.

Since its foundation more than 80 years ago, Zestafoni plant has gradually expanded its operations and production capabilities to better face the growing international demand for high quality ferroalloy products.

The facility features 12 electric arc furnaces with sophisticated air filtering functions, an agglomeration plant, and a renovated manganese briquettes workshop. Being one of Georgia’s leading employers, Zestafoni plant constantly innovates its production methods and modernizes its equipment to obtain its market share and maintain its leadership position.

In 2018, Zestafoni plant produced 223,000 tons of silicomanganese and 6,000 tons of ferromanganese. Its products are mainly exported to the United States, South America, Russia, and other western countries